Jim Moore was born in Milwaukee, Wisconsin, but grew up in Monument, Colorado. He graduated from Colorado State University in 1990 with a Bachelor’s Degree in Equine Science and started training event horses and instructing under the name Prestige Training. He spent three years in California working for Sarah Vernlund of Denville Kanani Farms in Danville, California, as an instructor, and Stonepine Equestrian Center in Caramel Valley, California, as a manager. He also spent one year in Muncie, Indiana, working for Jane Ginther of Hartmeyer Stables, managing the Ball State University Equitation Program before settling back in Colorado. In the summer of 1993, Jim was hired by Helen Krieble to be the director of High Prairie Farms Riding School in Parker, Colorado. He started the University Of Denver Equestrian Team in September of 1993 and organized the first High Prairie Horse Trials in August of 1995.

In 1996 he went independent from High Prairie, but he was still a resident Trainer/Instructor at the farm until November of 2001, when he leased his own facility nearby and named it Prestige Training Equestrian Center. In 2003 Jim took over management of Swift Creek Equestrian Center in Elizabeth, Colorado, running the boarding business, schooling shows, and horse trials. Later in 2005, he was asked by Merle and Mauri Tracy of Parker, Colorado to move his teaching and training business to their state-of-the-art facility called Stellar Stables. Jim accepted their offer and ran the new USEA Recognized Rocky Mountain Horse Trials in August of 2006. 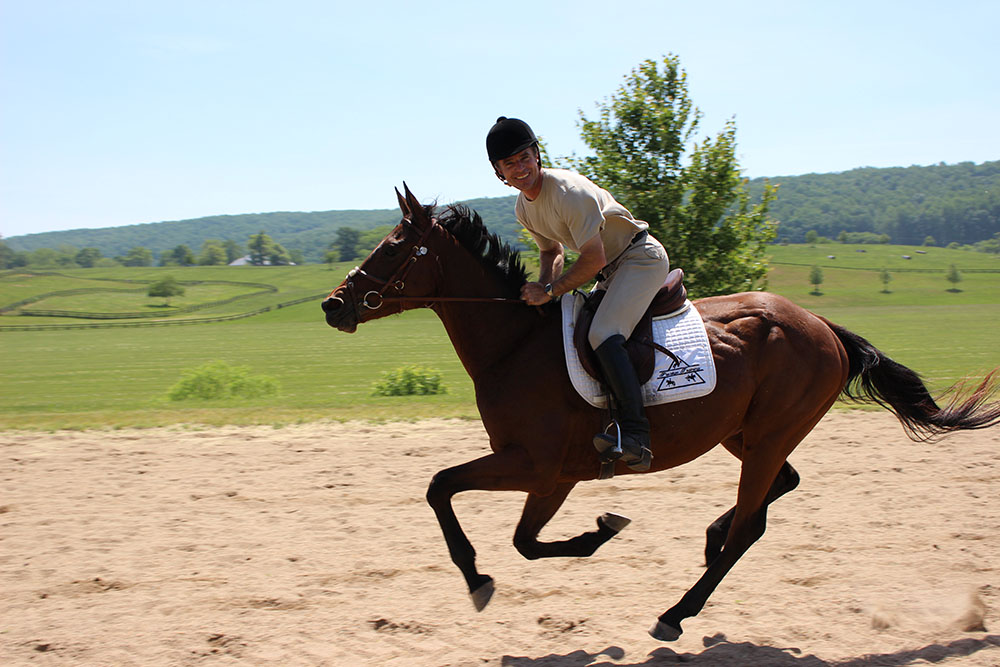 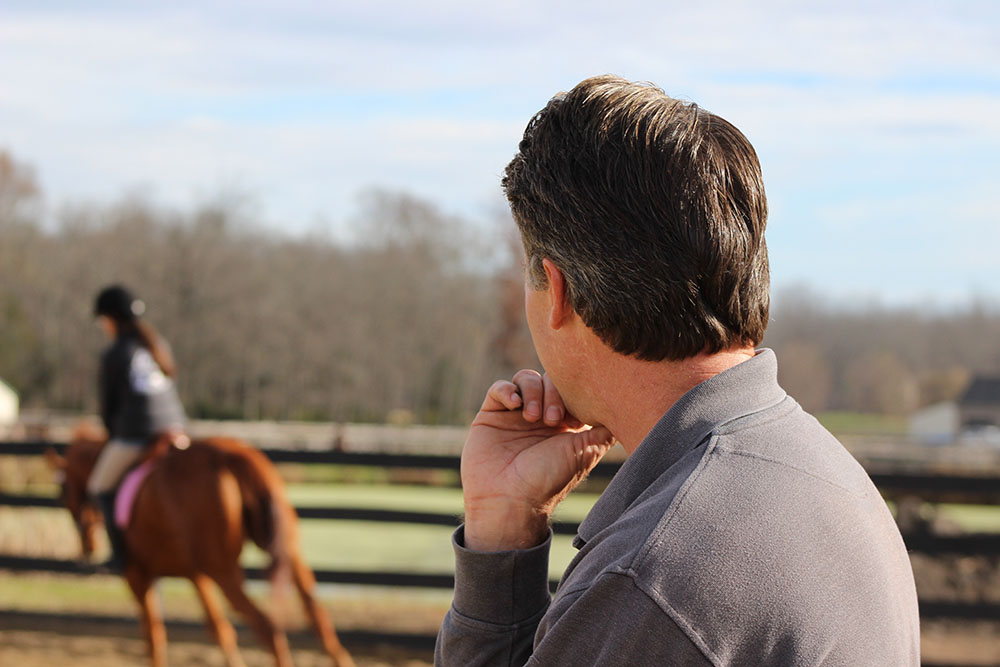 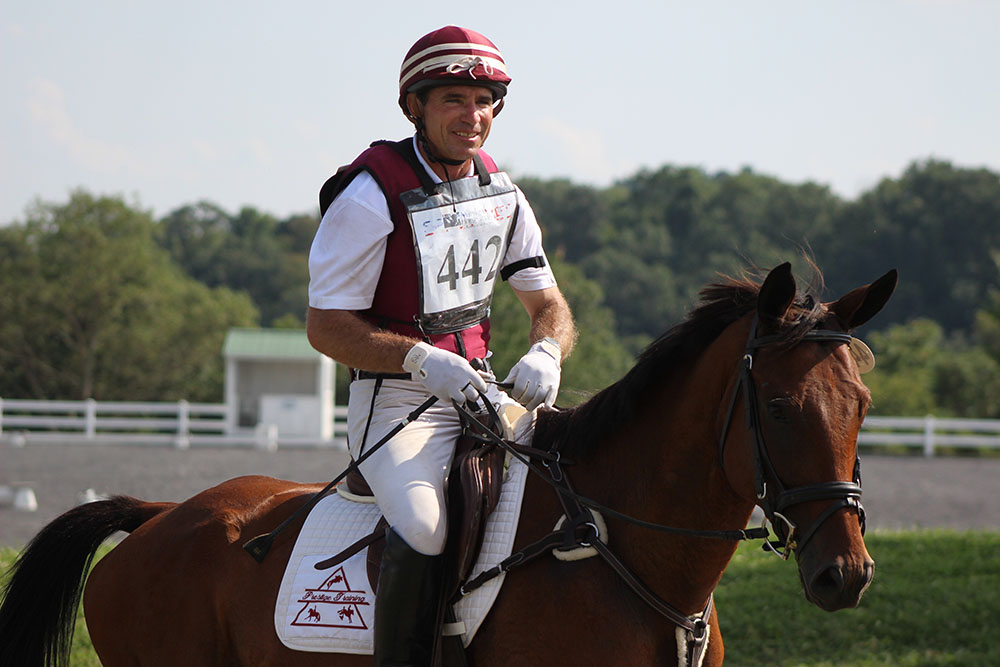